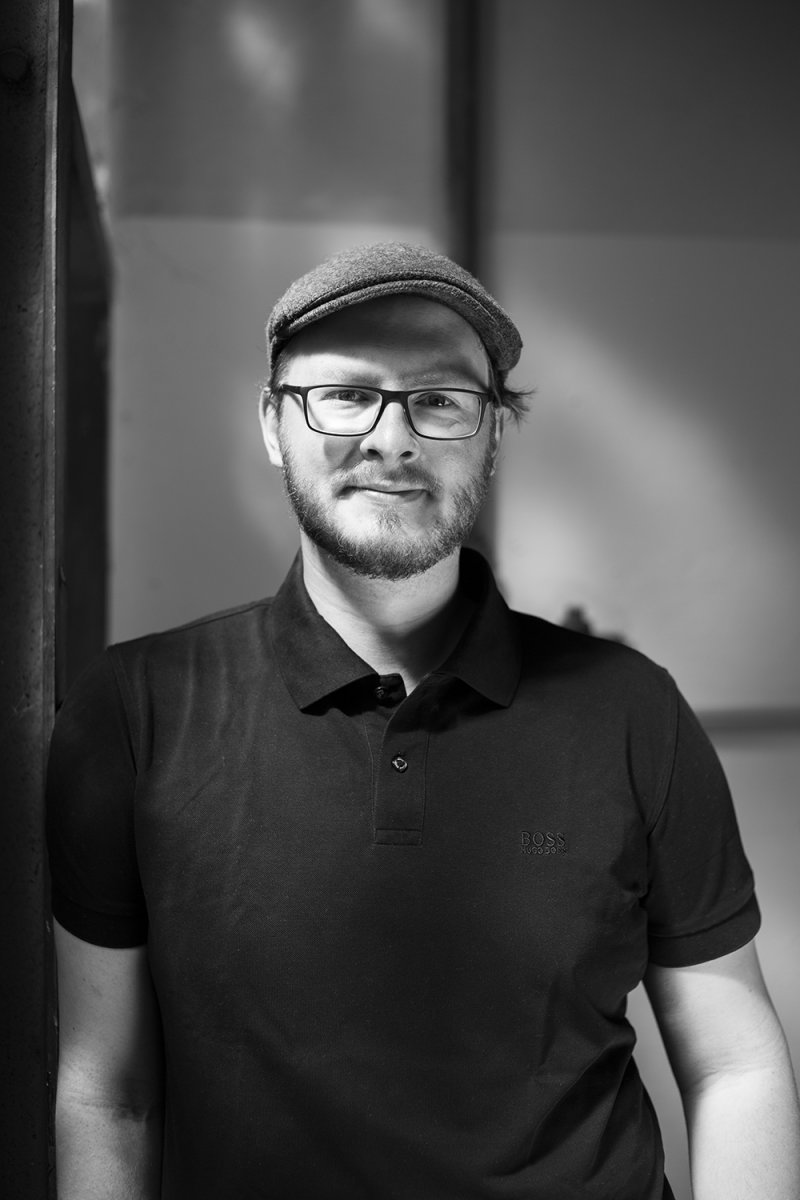 Jan Richard Heinicke was born in 1991 in the Ruhr area in Germany. After a french-german education he studied city planning for five years. His studies took him abroad several times so he had the possibility to study in France and work on projects in Cambodia and Vietnam. After graduating he moved to South America for some months.

The photography studies took him back to Germany where he is inscripted in the photojournalism course in Hanover since 2015. His stories revolve around the constant negotiation between human demands and the ability of nature to provide for them.

He lives and works in Hanover.